Give the atmosphere that your home deserves and travel with the special aromas of candles from 100% vegetable soy. 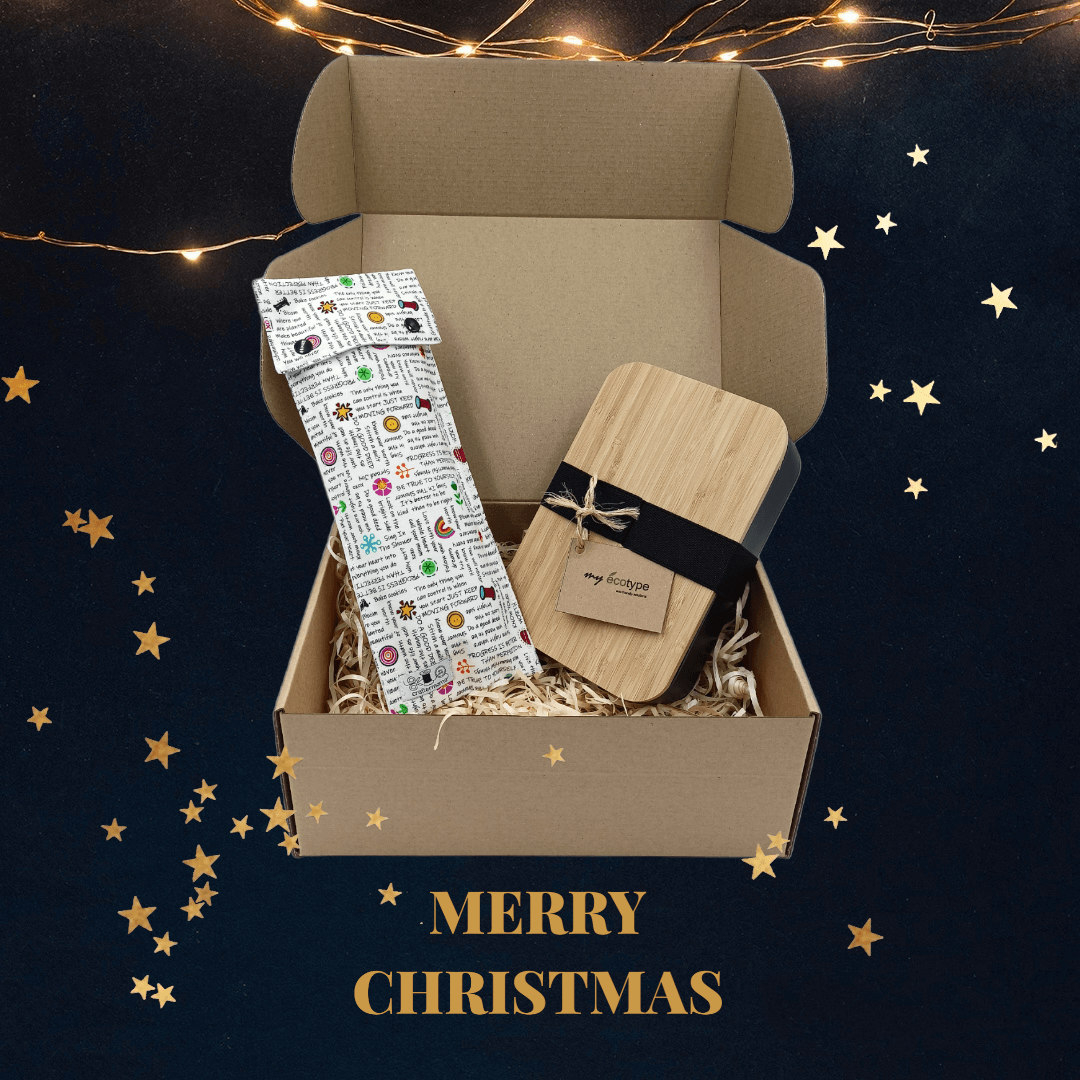 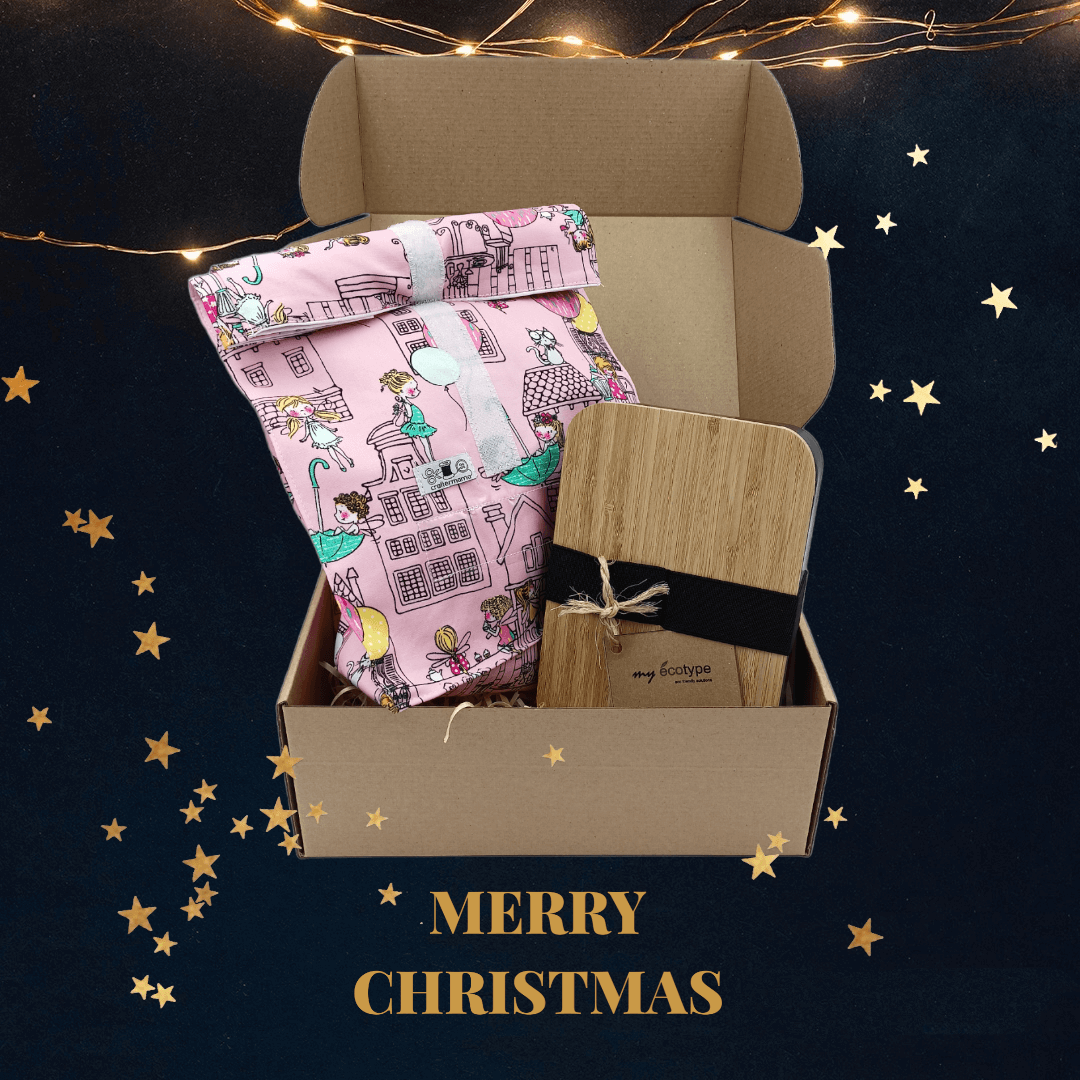 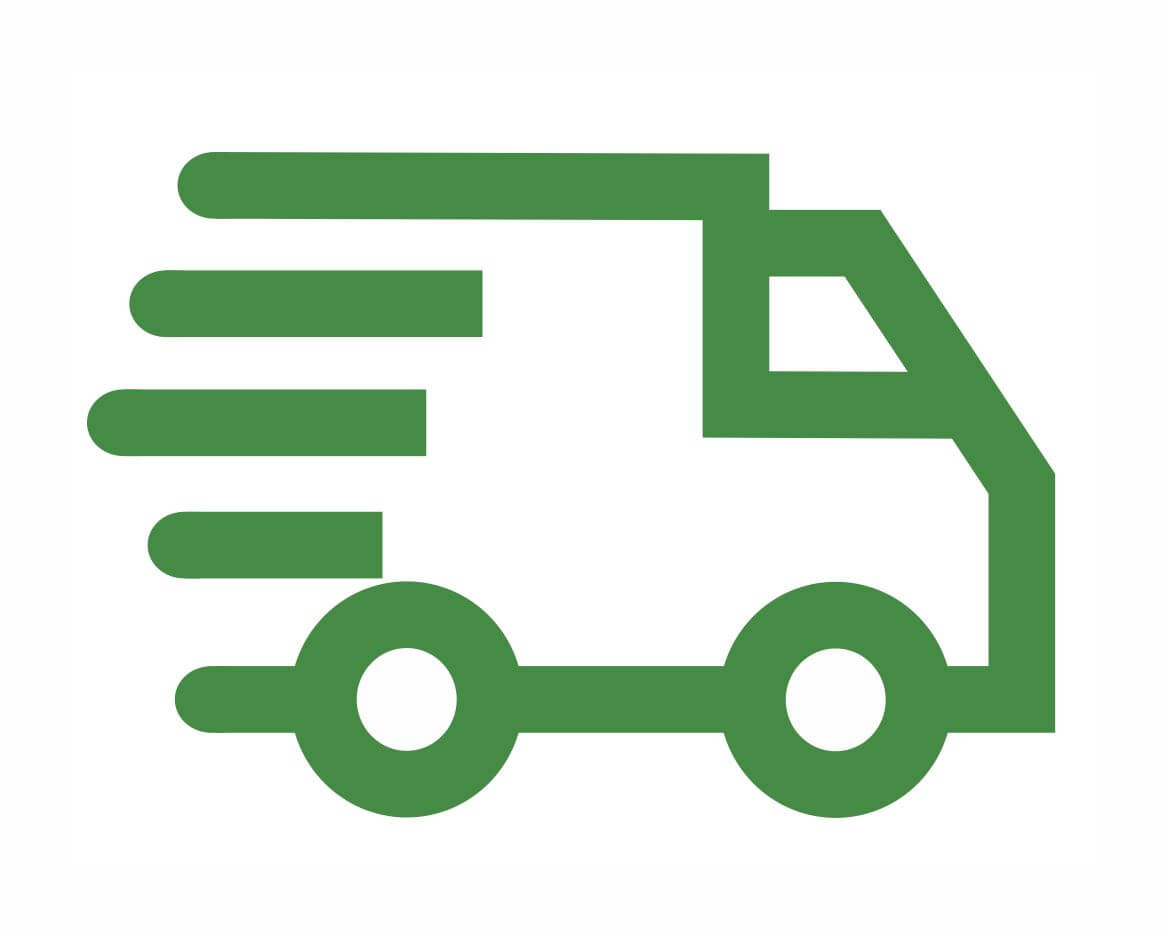