Why do we say no to plastic bottles?

Plastic bottles do not biodegrade

This means that it can take up to 1000 years to decompose a plastic bottle! However, during its degradation and when it breaks down into smaller pieces, the microplastics contaminate the environment in various ways. Also, as the plastic breaks down, toxic chemicals are released.

The plastic bottle and its composition

Bottled water is stored in plastic bottles made of polyethylene terephthalate, or PET. PET comes from fossil fuels (gas and oil). Formaldehyde and acetaldehyde are chemical compounds contained in the composition of Pet and which with sunlight and high temperature are easy to migrate to the contents of the bottle. Research from the University of Heidelberg has shown that the longer water remains in the bottle, the higher the water content of the toxic chemical PET. A liter of plastic water bottle needs 3 liters of water to be produced.

The storage and transport of bottled water

It only needs a little heat to start the process of mixing the harmful chemicals of the plastic with the water and to significantly increase its microbial load. How safe can they be transported in trucks especially in the summer months and stored in stores or gas stations since to ensure the quality of bottled water its storage and transport must be done in a dark and cool place with temperatures strictly below 18 degrees.

It is known that whole “islands” of plastic have formed in the oceans and it is estimated that in the North Pacific alone 12,000 to 24,000 tons of plastic end up in fish every year. More than 1 million seabirds and 100,000 (one hundred thousand) mammals die each year from plastic consumption.

But the worst part is that through the food chain many of these plastics end up in the human body with very serious effects. 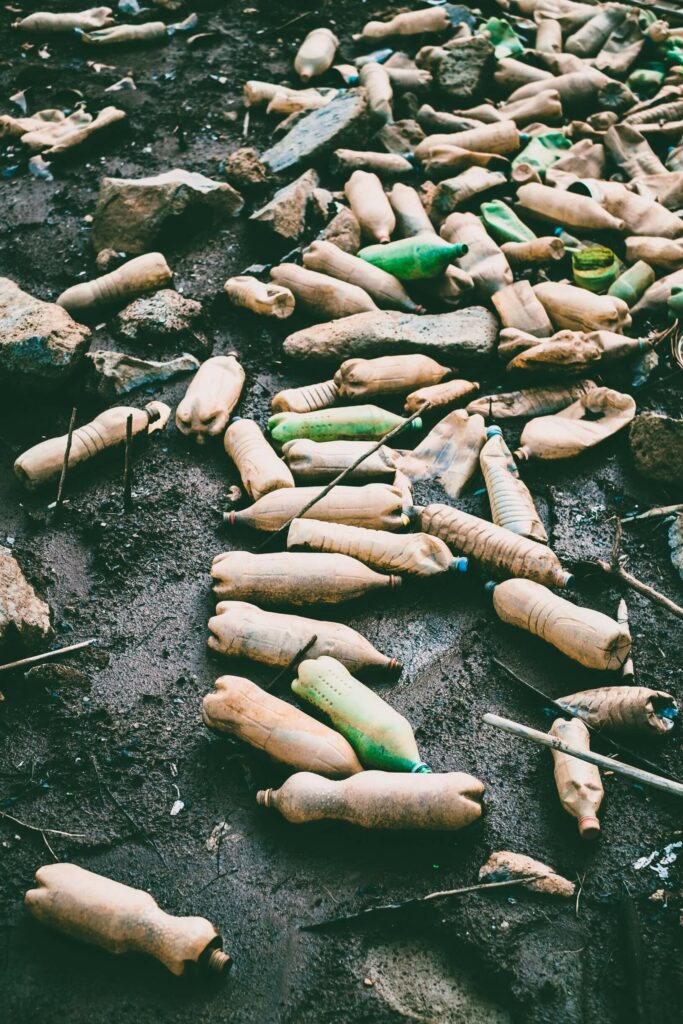 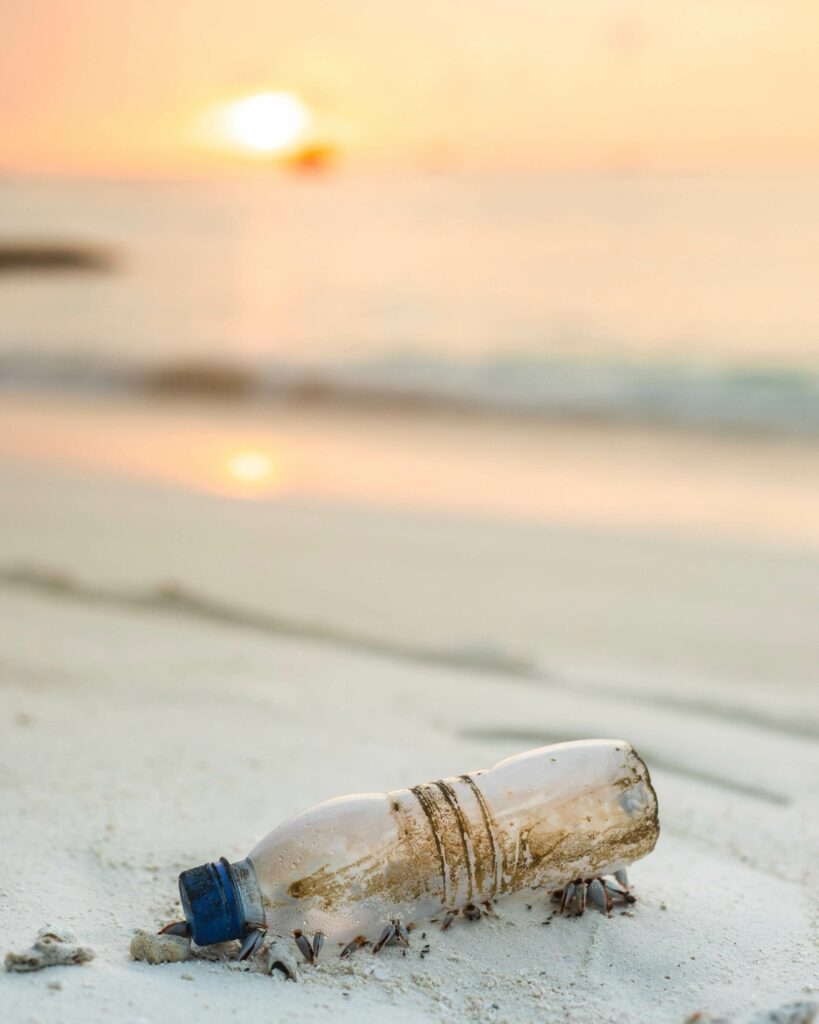 Tap water is incomparably cheaper than bottled water. At the time when the consumer pays 1 euro for each liter of bottled water, the cost of tap water is only 60 per cubic meter, ie 1000 liters !!! These prices make bottled water 1700 times more expensive than the tap water.

At least one in ten bottled water contains microorganisms dangerous to health, according to a recent study by the Panhellenic Center for Ecological Research (PAKOE).

Studies by the Universities of Thrace and Patras, conducted in part from 1995 to 2003 and from 2004 to 2008, and which examined approximately 1,700 bottles of commercially available water, identified pseudomonas, coliforms, and colonies of microorganisms that can cause urinary tract and respiratory infections, gastroenteritis and other health problems.
Although the number of microorganisms in the original source of bottled water is usually low, studies have shown an increase in this number, following its handling and storage.

These microplastics are almost twice as much as those found in tap water.

Researchers at New York State University, led by chemistry professor Sherry Mason, who have not yet made a scientific publication (which is a weak point of their study), conducted the research on behalf of the journalism organization Orb Media, according to BBC and the Guardian. They analyzed samples from 259 water bottles from nine countries and 11 different brands. They discovered an average of ten plastic particles larger than the width of a human hair, that is, more than 100 micrometers (millionths of a millimeter). An average of 314 microparticles of possible (but not certain) microplastics were also detected for each liter of water. Each particle ranged in size from 6.5 to 100 microns.

10,000 fish die in the Mediterranean, due to plastics and other small objects that end up in the sea.