Water pollution occurs when chemicals or hazardous foreign substances are introduced into the water, including sewage, pesticides and fertilizers from agricultural runoff or metals such as lead or mercury. It is divided into surface and underground pollution.

The main causes of surface water pollution are as follows

Chemical discharge from these areas is one of the main causes of water eutrophication.

Disposal of rubbish and sewage

The UN says more than 80% of the world’s sewage finds its way into untreated seas and rivers. To reduce this percentage, it would be good to use ecological products of various uses, such as ecological cleaners, reusable materials, etc.

Much of the plastic pollution in the ocean comes from fishing boats, tankers and cargo.

The transportation and storage of oil and its derivatives is subject to leakage that contaminates our water resources. 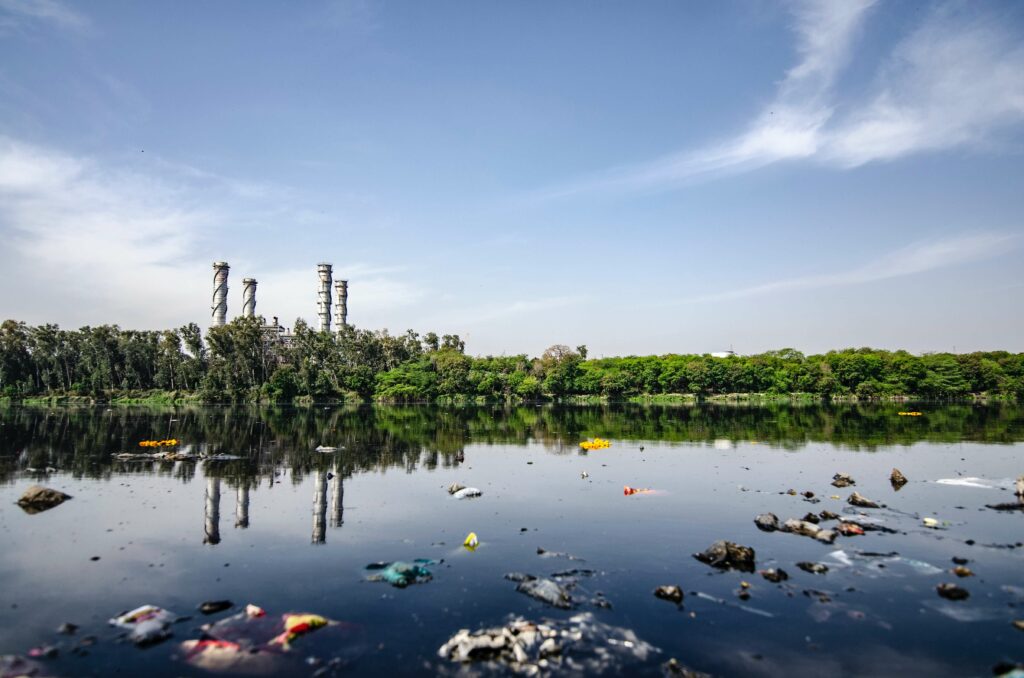 The effects of water pollution

Fishing in polluted waters and the use of sewage for livestock and agriculture can introduce toxins into food. These are harmful to our health.

The WHO estimates that some 2 billion people have no choice but to drink water contaminated with feces, exposing them to diseases such as cholera, hepatitis A and dysentery.

According to the UN, water pollution is the cause of various diarrheal diseases associated with poor hygiene and cause the death of about 1,000 children a day worldwide.

In addition to surface, there is also groundwater pollution

Groundwater is that which lies beneath the earth’s surface and is one of the key components of the water cycle. Every time it rains or snows, some of the water is filtered on the ground. This until it reaches a layer of impenetrable rock, filling its pores and cracks and remaining stored there in aquifers.

2.5 billion people depend solely on aquifers to meet their daily water needs. This is why responsible consumption is so important.

Groundwater provides almost half of the world’s drinking water and about 43% of all water used for irrigation.

Groundwater pollution could be worse than we thought. For example, up to 50% of the pollutants studied – such as the pesticide glyphosate – reached groundwater without going through any filtration process.

The main causes of underground pollution are the following

Infiltration of decomposed materials from a landfill or filtration from sewerage networks are common sources of contamination.

This is one of the main causes of groundwater pollution. It is caused due to the influx of products used by farmers and stockbreeders. Some examples are fertilizers, pesticides and plant protection products. In addition it is the spread of manure, which increases salinization and nitrate contamination.

Finally, industrial pollution is another cause. This is mainly due to the dumping of solid waste in landfills and liquids in surface watercourses, as well as the loss of substances during transport and storage. In the case of mining, the toxic sources are metal scrap and runoff from mineral washing processes.

Water pollution is a growing global concern that harms the health and economic development of billions of people. Let’s give it the attention it deserves.

PrevPreviousDisposable plastics: What they are and why to avoid them
NextHow to reduce food wasteNext