Disposable plastics: What they are and why to avoid them

Disposable plastics are products made mainly from chemicals based on fossil fuels (petrochemicals) and are intended to be disposed of immediately after use. They are most often used for packaging and service, such as bottles, wrappers, straws and bags.

Although plastic, a synthetic polymer chain, was actually invented in the mid-19th century, it was not until the 1970s that its popularity skyrocketed. Manufacturers have begun to replace traditional items with lighter or more durable and affordable plastic alternatives. For example, plastic bottles have replaced glass milk bottles or soft drink glass bottles. Even the paper bag for the grocery store was replaced by the plastic one. Since the 1950s, 8.3 billion metric tons of plastic have been produced, and only half of them in the last 15 years.

Why do disposable plastics it’s something bad?

We produce only 300 tonnes of plastic each year worldwide, half of which is for disposable plastic use. This is almost equivalent to the weight of the entire human population.

91% of all plastics are not recycled at all. Instead it ends up in landfills or in the environment. Especially small items such as straws, bags and cutlery are difficult to recycle because they fall into the slits of recycling machines and therefore are often not accepted by recycling centers.

Once in landfills or in the environment, disposable plastics do not break down, they just separate. Over time, the sun and heat slowly turn plastics into smaller and smaller pieces until they finally become the familiar microplastics. These tiny plastic fragments, no larger than 5 millimeters in length, are difficult to locate and are almost everywhere. Some microplastics are small in design, such as the microspheres present in facial cleansing scrubs or the microfibers in polyester clothes. They end up in the water, eaten by wildlife with the final recipient being the human body. They have even joined the isolated Pyrenees and the bottom of the Mariana Trench.

For wildlife, microplastics can be especially dangerous. When eaten they are easily forgiven inside an animal’s body and cause health problems such as organ arrangement or fatal bowel problems. 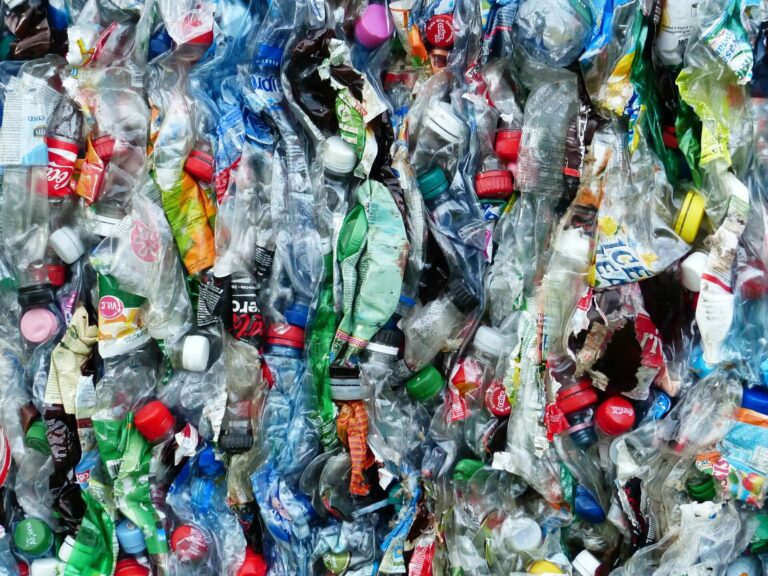 Both exposure to microplastics and chemicals added to disposable plastics can cause serious effects on human health such as endocrine disorders, hormonal imbalances, reproductive problems (infertility) and even cancer.

Are you looking for a way to help reduce environmental pollution? Choose reusable and ecological products!

How to avoid disposable plastics

In Greece, an average of 1,000,000 plastic cups are served daily just for coffee. As a country we produce more and more disposable plastics with recycling not being sufficient as a solution. The percentage of plastic waste in the Greek seas reaches even 95%.

Here are some tips to permanently rid your environment and life of disposable plastics.

There has never been a more urgent need to change our habits from now on!